The Task Force on End of Life Care was established by the Arizona Medical Association (ArMA) and Arizona Osteopathic Medical Association (AOMA) in 2016, to evaluate care and make recommendations. It has involved about 25 physicians from a variety of specialties and locations across Arizona.

A survey was designed to determine how Arizona physicians regard aspects of End of Life (EOL) care; specifically, attitudes toward end of life discussions; knowledge and access to Palliative Care (PC); interest in further education on EOL issues; attitudes on Medical Aid in Dying (MAID); and attitudes on POLST (Physician Orders for Life Sustaining Treatment).

The survey was conducted by email, sent to 8,000 members of ArMA, AOMA, Pima County Medical Society (PCMS), Maricopa County Medical Society (MCMS) and the Arizona Chapter of the American College of Physicians (AzACP), and several specialty societies, and a link was published in the journal Arizona Physician. The survey was conducted from October through December 2017, and a professional pollster was engaged to assist in design and analysis. Funding was provided by a private donor, AzACP, and PCMS.

Respondents were physicians interested in EOL issues, and who were willing to complete the survey, most of whom were members of professional medical organizations. 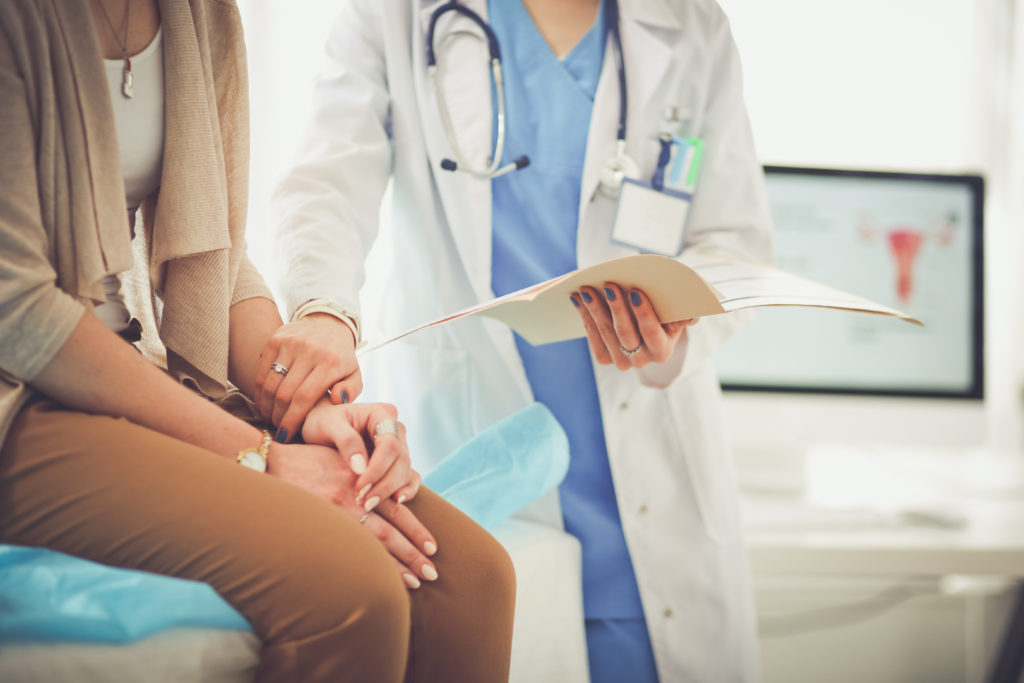 There were 588 responses, of which 466 completed the entire survey (and therefore formed the basis of the analysis). The margin of error was 4.5%.

While a majority of physicians surveyed reported comfort with care of patients near EOL, over 40% were interested in further education – especially in pain management and palliative care.

This survey showed clear benefits of education: those with more education in EOL care were more likely to view patients as receptive to EOL conversations, make greater use of palliative care consultants, saw fewer barriers to referral, and reported higher levels of professional satisfaction.

Professional and Public Education on EOL is now available in Arizona.
Excellent training modules have been developed for physicians on how to have EOL conversations. Besides CME for practitioners, training in EOL care should be addressed formally in Residency training for all physicians, who are likely to encounter patients near the end of life.

One of these programs, developed by Ariadne Labs, is being launched in Arizona under a grant from the Lovell Foundation to the Arizona Hospital and Healthcare Association (AzHHA). A two-hour training module uses role play to teach participants how to provide information sensitively and to manage the emotional responses of patients. It has been proven effective. For further information about training for providers contact Karen Beckford at AzHHA, kbeckford@azhha.org.

Most physicians in the survey saw public education on EOL as vitally important to help patients feel informed and empowered regarding end of life wishes. Free tools are available online to enable patients to start conversations with loved ones. Public education is also beginning to occur around Arizona under the Lovell Grant to AzHHA. To find out about public education or to volunteer to assist in your area, contact Karen Beckford at AzHHA, kbeckford@azhha.org.

A complete survey report will be published in the next few months. We will be authoring a series of articles on related topics in this publication and other Arizona medical society publications. We look forward to continuing the conversation.

Dr. Fischler is a pediatrician from Scottsdale who chairs the ArMA/ AOMA Joint Task Force on End of Life Care. Dr. Fagan is an internist from Tucson that led the survey committee of the Task Force and serves on the Board of ArMA.