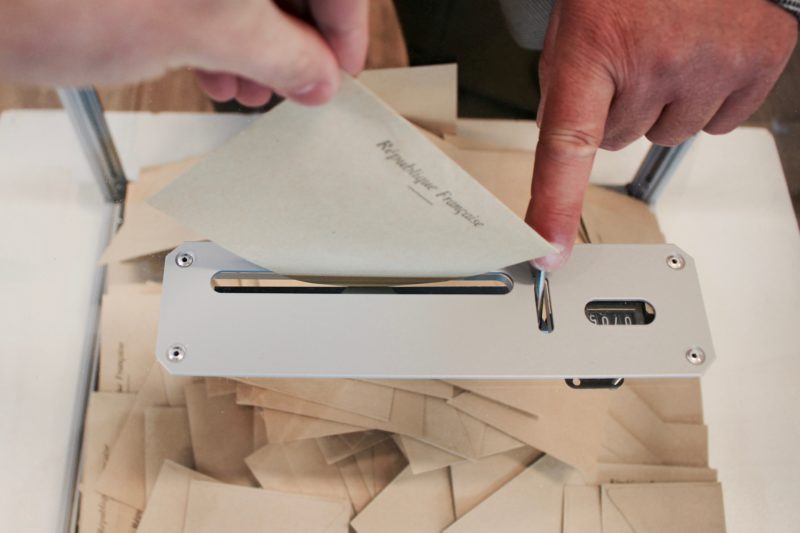 The federal primary election narrowed down the candidates for the one open Senate seat and nine House of Representatives seats. Succeeding the late Senator John McCain, Governor Doug Ducey appointed Jon Kyl to serve as the junior United States Senator. The open Senate seat is being vacated by Republican Jeff Flake, who is retiring after serving one term.

As Arizonans saw in the primaries, the competition to win the open Senate seat has been unparalleled. Republican Martha McSally put an end to the competition between Kelli Ward and Joe Arpaio in the primaries, totaling more than 50% of the Republican votes. McSally will face Kyrsten Sinema, the elected Democratic candidate that received more than 80% of the primary votes. While there are more registered Republicans than Democrats in Arizona, this race will most likely be decided by the ballots cast by registered Independents. Should you choose to watch one race, this is the race to watch; both candidates are continuing to expend political and financial capital to win this Senate seat.

The Republican Party currently holds five of the nine United States House of Representatives seats. With every U.S. House seat being up for election or reelection, there are a few things that Arizonans have learned from the Primary Election results.

The current Republican-held Congressional District 2 seat proved to be a trying race. With roughly 11.5% more Democratic votes than Republican, there is the possibility that the General Election will result in a Democratic representative for CD 2. The Democratic primaries resulted in Ann Kirkpatrick tallying more votes than Matt Heinz, becoming the Democratic candidate.

In District 9, the current Democrat-held seat will be a showdown between Republican Arizona Medical Association (ArMA) member Dr. Steve Ferrara and Democrat Greg Stanton. This highly contentious race, may be won by a small margin, coming down to the ballots cast by Independent voters.

Although there were upsets, many of the State races were decided in this Primary either outright or by voter registration. While there were the predicted uncontested races, there were also upsets.

A common occurrence during election cycles is Legislative members choosing to switch chambers with their “seatmate” (another legislator from the same district), to run for the seat that they currently hold. This was demonstrated by John Kavanagh from LD 23, returning to the House of Representatives, so that his seatmate, Michelle Ugenti-Rita could run for the State Senate, after serving her full four consecutive terms in the House. Eddie Farnsworth and his seatmate Warren Petersen (LD 12) are also switching chambers, although neither termed out in their respective chambers.

In Legislative District 12, Representative Eddie Farnsworth had a close Senate race, leading by a mere 738 votes. Sine Kerr tallied over 50% of the Republican votes, leading as the Republican candidate for State Senator in District 13. It was this race that Don Shooter attempted to reclaim a legislative seat but fell short.

Legislative District 13 proved to be a trying district for House of Representative candidates. Incumbent Darin Mitchell, who was running for Speaker of the House, did not advance through the primaries, along with Trey Terry his campaign partner.

In the House, Drew John, a current Representative in LD 14, did not match his opponent David Gowan, former Speaker of the House of Representatives, in means of voter support in the primaries, and will not be on the ballot for the General Election. Incumbent Ken Clark, the Democratic Representative from LD 24 will not be on the General Election ballot. LD 24 was posed with a crowded Democratic ballot. Clark was surpassed in public support by fellow Democrats, Amish Shah, an emergency room physician and ArMA member, and Jennifer Longdon.

The State Senate and House of Representatives races to watch due to the virtue of voter registration include LD 8, LD 18, LD 20 and LD 28. Some of these races include split districts, that will ultimately result in the registered Independent voters swaying the districts one way or another.

Although the Primary Election results have shaped the Arizona election landscape for 2018, anything can happen leading up to the General Election on November 6, 2018. It is up to the voters to cast ballots that represent how they want Arizona to politically proceed.

For the Arizona Medical Association – elections allow those who share ArMA’s mission of delivering care in the best interests of patients, and the overall health of all Arizonans, to vote for candidates that share medicine-friendly values.

Request To Speak - Have Your Voice Heard