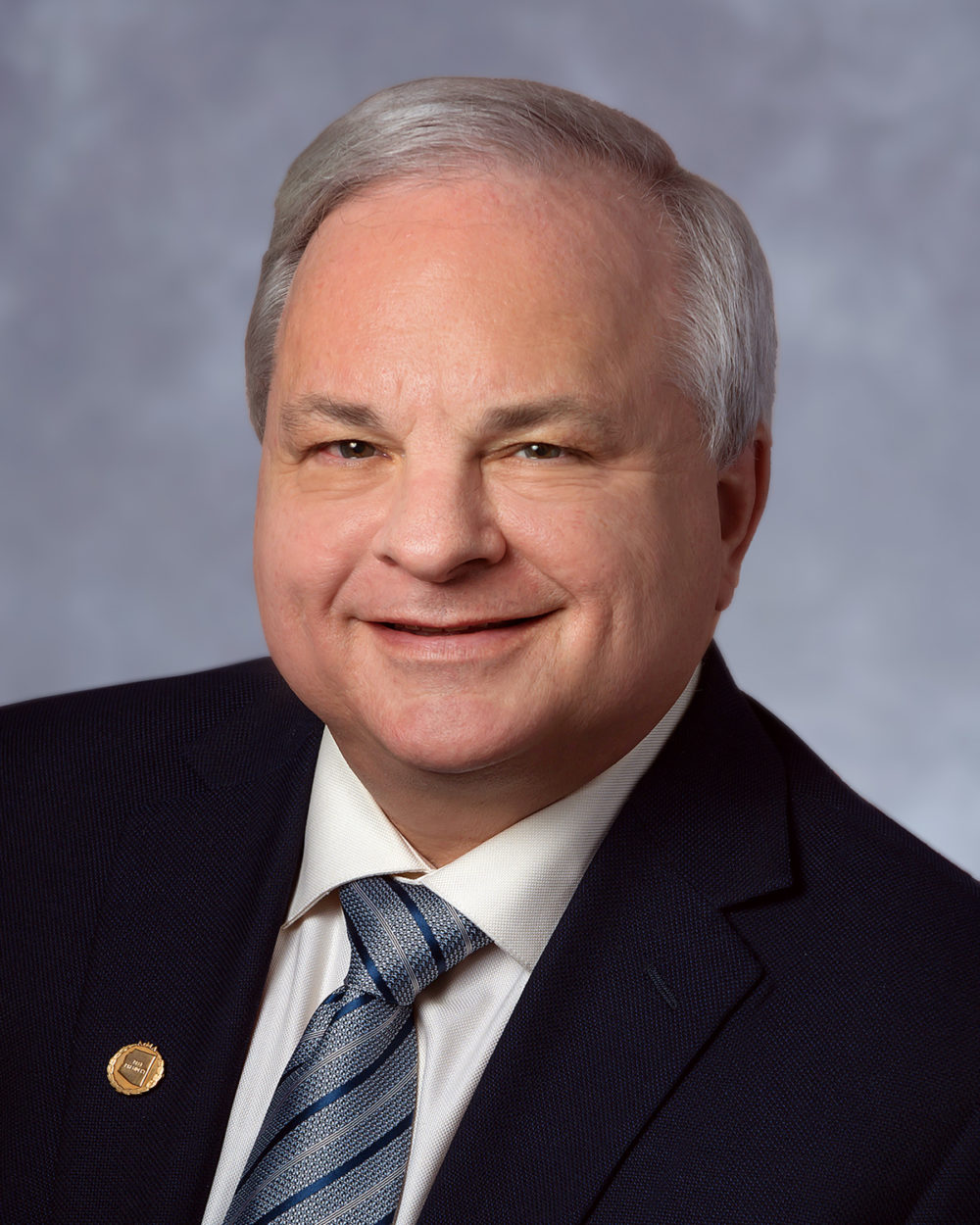 #1. You have a long history in leadership within your practice and also volunteering in ArMA and the Maricopa County Medical Association and several roles in your Specialty Society (American College of Cardiology and American Heart Association, among others). What is the single most valuable thing you have gained by all the time volunteering?

I have always felt that we cannot just sit around and complain about how things are.  If we want to have change, we have to get involved.  It has been a privilege to be in several leadership positions.  I have certainly gained more professional growth, knowledge, and made many new contacts that I otherwise would not have had.

It can initially be intimidating, but once you peek inside the black box of insurance plans, physician organizations, and government, you realized these organizations are made up of people just like us.  There is nothing more important than having personal relationships with the individuals in these entities.  Having a person to call when issues arise is invaluable.  Being an agent of influence and change is almost as gratifying as taking care of patients.  I highly recommend these activates to new physicians, who are the future of medicine.

#2.  Do you have any colleagues that you know well that have transitioned from being an independent practitioner like yourself to being an employee?  If so, can you share a pro and a con?

I have written an editorial on this subject as president of the Maricopa County Medical Society in 2011.

The conclusions still stand.  I think we are selling out our control of medicine to administrators who often don’t have the patient’s best interests at heart.  One of our new physicians had his practice sold to a hospital in Memphis, and one year later had his salary cut by one third.  We are giving away our practices and medical control for very little in return. I think the pendulum will swing back to private practice, as I see several practices around the country divesting themselves of hospital ownership to return to the private sector.

#3.  You are a successful Cardiologist and Interventional Cardiologist in Arizona but are a native of Canada.  Have you ever had a moment where you thought it might be better for you or your patients if you were practicing in Canada?

I am very familiar with the Canadian health care system.  Each province administers their system, so it varies by geography.  It continues to be difficult to practice in Canada.  Most family doctors have full practices.  There is no one to answer the phones at night.  Patients are just told to go to an ER if they can’t wait for the next day.  Even during the day, many practices don’t answer their phones.  Many specialists will see patients only once and discourage follow-up appointments so that they can get another new patient in for a one visit consultation.  It is easy for patients to fall through the cracks.  High tech continues to be limited.  One way each province controls costs is by giving each hospital a fixed budget for the year.  Therefore elective procedures can have quite a delay.  Despite all the current obstacles physicians face in delivering care in this country, it is still easier to work through the system in the U.S. rather than in  Canada.

#4. Do you have a piece of advice for a doctor taking on a new role in leadership?

Meet with everyone, listen to everyone’s opinions and advice, and then make up your mind, based on facts, not emotion or opinion.

#5. What is your favorite restaurant in the Phoenix area?

#6.  What is your secret to staying energetic in your practice at a time when many younger physicians are experiencing “burnout”?

It has taken me a long time, but I have learned to delegate and to trust the people to whom I delegate.  There is nothing like micromanaging to hasten burnout.  I still carry a heavy patient load but have excellent nurse practitioners who help me through my day.  I also enjoy supportive colleagues and staff in my practice who help with the patient load.

One of the influencers of burnout is the physician productivity formula.  The formula should be a hybrid between capitalism and communism.  Eating what you kill (capitalism) may motivate some physicians to not pace themselves and become overworked, whereas sharing everything equally (communism), is better for their lifestyle, and may decrease overall group productivity.

I turn off the radio in the cath lab that is usually tuned to hard rock. I find it interferes with patient sedation and can increase their anxiety level.  Outside of the cath lab, I like classic rock, folk songs or anything from the 60’s and 70’s.

I never had it done, but my LDL is less than 70 and my nuclear stress test is normal.

#9. In 20 years, will we be doing coronary artery bypass surgery as frequently as we do now (assuming population diet, Et cetera are the same), or will percutaneous interventions become even more sophisticated?

Coronary bypass surgery has declined considerably over the last twenty years and will continue to decrease.  I have lived through the whole evolution of percutaneous interventions, from the early days of angioplasty to rotational atherectomy, lasers and now coronary stents, I think our percutaneous techniques are currently very sophisticated.

However, both stenting and bypass surgery are decreasing due to the public’s awareness of diet and exercise.  There is also recent data showing the limited benefit of both bypass surgery and stenting in mortality reduction, except in specific circumstances.

The next great frontier is heart valve disease.  Percutaneous aortic valves are here to stay.  The next valve frontier is the mitral valve.  There are numerous products in development to try and repair mitral valve disease without the need to open the chest.  These innovations will only continue and become even more creative and mainstream in the future.

#10. Being an interventional cardiologist requires particular hand-eye coordination.  Do you have another artistic talent, interest, or a hobby?

I love to travel and am fanatic at documenting my trips with many photos.  I save my eye-hand coordination for the cath lab.

Nathan Laufer MDCM, is originally from Montreal, Canada. He is medical graduate from McGill University, class of 1977. His internal medicine residency was completed at the University of Toronto, 1977-81, and his cardiology fellowship at the University of Michigan, 1981-83, where he remained on faculty prior to moving to Phoenix. Within one year of arriving, he became the Coronary Care Unit Director at Good Samaritan Hospital, a University of Arizona teaching hospital.  He is board certified in Internal Medicine and Cardiology in Canada and the US and board certified in Interventional Cardiology by the ABIM.

He has received numerous awards including McGill University Scholarships, Teacher of the Year at Good Samaritan Hospital, and National Leadership Award, Wings of Memory, US Holocaust Memorial Museum.  He is listed in Who’s Who in America, 1998-2015; Phoenix Business Journal Survey of Most Influential in Health Care; Top Doc-Cardiovascular Disease, Phoenix Magazine 1998-2018; Best Doctors in America 2007-18; and numerous other listings.

He has lectured all over the US, Russia, and Japan.  He organized technique workshops and medical conferences on angioplasty, stenting, and rotablator technology and other aspects of cardiology.  He has 98 publications to his credit, many in the field of Interventional Cardiology.

His wife, Judy, is also from Montreal, was a kindergarten teacher in the West Island and currently a children’s book author.  They married in 1986 and have one son, Andrew, currently living in Los Angeles

The MOC Debate - A View From Both Sides of the Argument