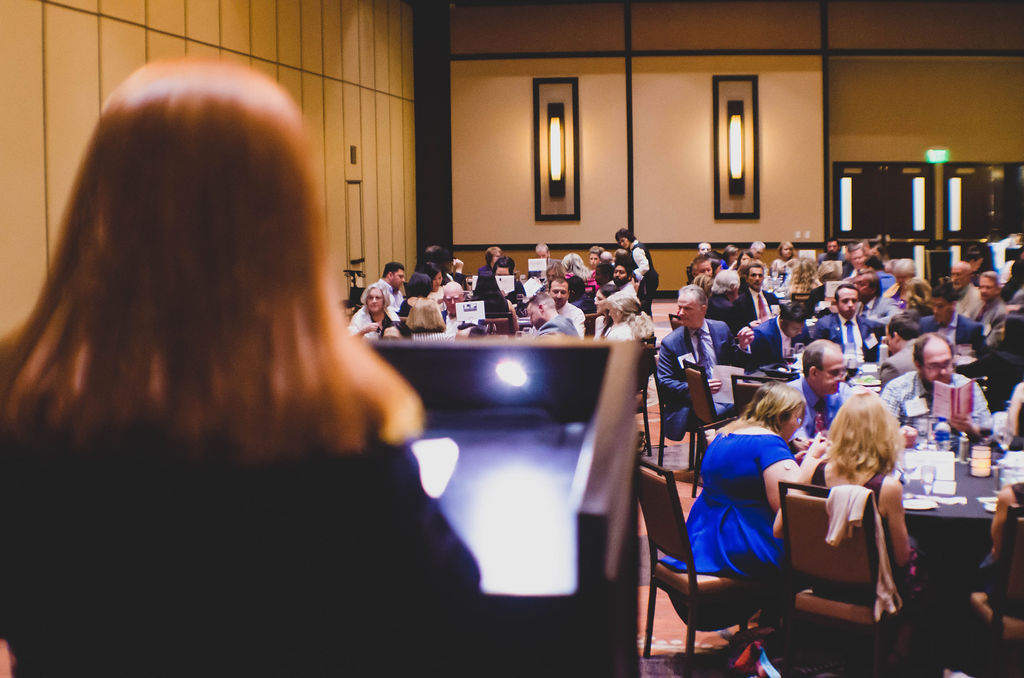 The Arizona Medical Association (ArMA) announced the recipients of its 2019 Healthcare Awards during the annual ArMA President Awards Dinner on Saturday, June 1, 2019. The recipients were recognized for their achievements and contributions to ArMA and the Arizona healthcare community.

“This year’s recipients have made a significant impact to the healthcare community,” said Susan Whitely, MD, ArMA President, “Their contribution has been positive not only in Arizona but across the nation.”

The Humanitarian Award recognizes programs and individuals who go above and beyond their given profession to help underserved communities receive medical care and other healthcare services that lead to the betterment of their lives. This year’s recipient, Dr. Marc Leib, has been a healthcare leader across Arizona and within the Arizona Medical Association physician community for more than three decades. His service has included being Chief Medical Officer of the Arizona Health Care Cost Containment System for ten years, serving as Vice Chairman of the Board for MICA for the past 23 years, and volunteering as the long-time Chair of ArMA’s Legislative and Government Affairs Committee. Dr. Leib has demonstrated an unselfish commitment to protecting the interests of Arizona Physicians and improving the health of all Arizonans.

The ArMA Distinguished Service Award recognizes those individuals and organizations that have gone above and beyond in their profession, making a significant impact on the community. This year’s award was presented to Dr. Roopashree Prabhushankar, Endocrinology Medical Director for the Gila River Healthcare System. Dr. Prabhushankar is known for providing the utmost care to her patients within the community she serves; her selfless devotion to her patients is shown every single day through her level of service as the sole endocrinologist in her area.

This award is given in memory of Edward Sattenspiel, MD, a former ArMA president and champion for healthcare in Arizona, in recognition of an individual’s long-term commitment to organized medicine. In honor of her demonstrated commitment to organized medicine, this year’s award recipient is Dr. Gretchen Alexander. Dr. Alexander served as president of ArMA in 2016 and president of the Arizona Psychiatric Society in 2011. She has represented organized medicine in multiple roles, including her time on the Governor’s Opioid Task Force during the 2017 state of emergency. Dr. Alexander is also one of the founding members of the Women in Psychiatry Group of the Arizona Psychiatric Society. The work and contributions of Dr. Alexander, regarding her role in organized medicine, have propelled and made the essential elements of proper medical care accessible to Arizona physicians and their patients.

The “Walk the Talk” Award recognizes individuals or organizations that go above and beyond in their support of issues impacting medicine and patients. The award was presented jointly to Representatives Kelli Butler, Pamela Powers Hannley, Dr. Amish Shah, and Alma Hernandez. These members of the Arizona State House Health and Human Services Committee firmly held their ground when it came to critical healthcare issues this past legislative session. These issues included speaking out against bills that would decrease vaccination rates among Arizona’s children and opposing legislation that would grant pharmacists prescribing rights. The award recipients brought the focus and conversation of healthcare issues back to scientific and evidence-based reasoning, ensuring the inclusion of healthcare professionals and experts in related policy debate.

The National Service Award recognizes the time and dedication of Arizona physicians serving their colleagues and patients as president of a national association. This year’s award was given to two recipients, Dr. Robert Jones and Dr. Nadeem Kazi. 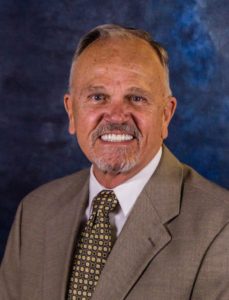 Dr. Jones has over 30 years of experience working in corrections. He has previously served as the Deputy Director of the Arizona Department of Corrections and has been the Medical Director of the Arizona Department of Juvenile Corrections since 2008. Dr. Jones also served as the President of the American Correctional Health Service Association – the oldest professional organization for health care professionals working in corrections. He is a retired Colonel in the US Army and received the Legion of Merit and Meritorious Service medals, serving a total of 37 years active and reserve.

Dr. Nadeem Kazi has been practicing gastroenterology in the Casa Grande area for the past 21 years. In 2007, he was elected as President of the Association of Physicians of Pakistani-descent in North America (APPNA). He also served as a member and chair of the APPNA Board of Trustees from 2011 to 2015. Dr. Kazi played a pivotal role in the mobilization of relief services during Hurricane Katrina and Hurricane Rita. He subsequently was honored with the Key to the City of Houston as Good Will Ambassador by Mayor Bill White in 2007 for his efforts.

Each year, ArMA and the Arizona Department of Health Services recognize an individual, group of individuals, or educational organization whose contributions to public health have been significant. This year’s award was presented to Mesa Public Schools, led by Superintendent Dr. Ember Conley, for being highly engaged across a variety of critical public health areas over the last year. As a district, Mesa Public Schools

The ArMA Sportsman Award recognizes healthcare-related programs and/or individuals who improve the healthcare of our state’s athletes. The award was presented to Dr. Paul Kozak, who has spent the past several decades of his career improving the safety of NASCAR drivers. He began his career in auto racing medicine working at the Indianapolis 500 during his residency as a track physician. Since 1993, he has been a track physician at the ISM Raceway, formerly known as Phoenix International Raceway. Dr. Kozak has published research on the impact of the two significant safety improvements, the Head and Neck Support (HANS) devices and the Steel and Foam Energy Reduction (SAFER) barriers.

We would like to congratulate all of this year’s award recipients. Nominations for the awards are submitted at the beginning of each year. For more information, please visit our website at www.azmed.org.

To view the 2018 Healthcare Award Recipients by clicking here.

Meet the 128th President of the Arizona Medical Association (ArMA)