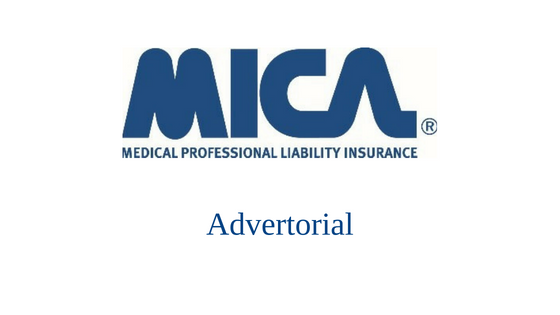 The following content is an advertorial provided by MICA:

In the late 1990s and early 2000s, there was widespread concern regarding the underassessment and under treatment of pain and the subsequent designation of pain as the fifth vital sign.1 In response, opioid prescribing patterns were modified leading, in part, to the current national alarm regarding large increases in abuse, drug dependence and overdose.  More than fifty people die of opioid overdoses each day in the United States prompting the CDC to call it an epidemic of opioid overdoses.2 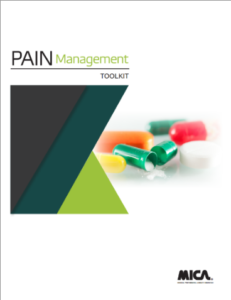 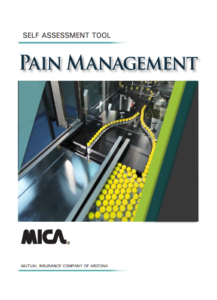 In light of the opioid epidemic, MICA has developed pain management resources for their insured physicians and advanced healthcare professionals. These include a Pain Management Self-Assessment Tool and a companion publication, Physician Practice Pain Management Toolkit. These aid physicians in mitigating their risk of liability while enhancing patent safety. The Tool provides a mechanism for member physician practices to review their current operational processes for providing pain management to their patents. The Toolkit oﬀers suggestions, resources, and checklists for those member physicians providing a pain management program.

For more information regarding programs and services available to MICA members, or to become a MICA policyholder, contact Sarah Storms at 602.808.2135 or sstorms@mica-insurance.com.

Letter From The Editors - Summer 2018