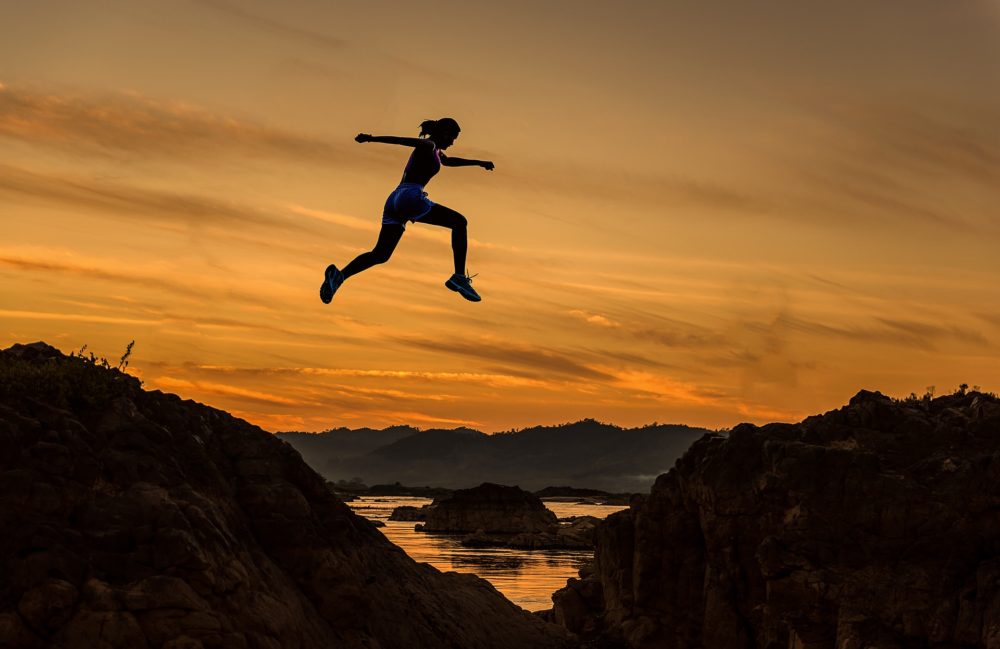 What was the primary reason you joined ArMA?

Which of the following services/benefits provided by ArMA would be of most value to you?

These two questions were among those asked in the Arizona Medical Associations (ArMA) membership survey last year.  For the first question, the answer is most often given as the primary reason for joining ArMA, by a 2:1 ratio, was “advocacy.”  On the second question, asking which ArMA services would be the most valuable, “advocacy” was listed by a substantial margin as the most valuable over 13 other services, including CMEs, regulatory compliance, and networking.

The take-home point is: for a majority of ArMA members, advocacy is the single most important function of the organization.  It’s no wonder.  More and more physicians are savvy to the reality that legislative and regulatory policymaking increasingly dictate how they practice medicine. They realize that today, advocacy is not a luxury; it is a necessity.  Whether you are a sole practitioner in Payson or employed by a large hospital in Phoenix, everything from your rate of reimbursement to your scope of practice is subject to discussion, debate, and decision in the policymaking (read political) process.  Clearly, for a physician-led organization like ArMA, advocacy should indeed be a top priority.

Excitement is building at ArMA as it prepares two different approaches to success on the advocacy issue, and they directly address two of the biggest drivers in the political process: constituent size and fiscal strength. More specifically, ArMA plans to 1) develop a healthcare advocacy coalition of medical specialty groups to maximize physician presence at the Capitol, and 2) increase the number of individual Arizona Medical Political Action Committee (ArMPAC) donors in order to strengthen its financial impact at election time.

First, to succeed as advocates physicians must make sure they are being seen and heard.  In the legislative and regulatory arena, healthcare policymaking is not just a contest of ideas.  It’s also a contest of political strength, and the political process tends to reward those who are large in number, unified in a cause, and persistent in approach.  Further, in an increasingly difficult political environment, where physicians face strong adversaries and compete with more messages and conflicts than ever before, doctors must amplify their voices – or they run the risk of being drowned out.  How can they quickly, efficiently, and effectively ramp up their size and volume to meet these challenges?

A physician advocacy coalition is an effective strategy.  ArMA has prided itself on being the “voice of medicine” in Arizona for more than 125 years.  But, it also recognizes that there are many specialty societies and other like-minded organizations it should more effectively collaborate with to address shared concerns.  ArMA believes that such a coalition would provide a great opportunity for physicians to better engage public officials and policymakers, more fully serve both their profession and their patients, and finally tap into their tremendous potential as an advocacy group.

You will soon hear more news from ArMA on the formation of this physician advocacy coalition. To succeed, it must leverage the full strength and diversity of as many specialty groups as possible.  The coalition will provide overarching support for physician-led, patient-focused initiatives that focus on evidence-based medicine, best practices, public health, scope of practice, and other issues that affect physicians and patient care.  Coalition benefits will include everything from keeping members fully informed utilizing a variety of media platforms, to driving the public policy debate in the Statehouse and pushing for an appropriate solution.  It’s an idea whose time has come, and we hope you will share our excitement over its very real potential.

Second, in addition to forming a powerful and diverse healthcare coalition, there is a second component of a strong advocacy operation, and that is PAC performance.  Specifically, ArMPAC donations to support physician-friendly candidates and influence elections.  It is no surprise that the groups that often oppose physicians have well-funded and organized PACs, and ArMPAC must also be competitive or risk losing influence.  ArMPAC can — and must — be a powerful non-partisan tool to help elect the right people to office, build relationships with candidates, and get more physicians engaged in the political process, all of which are essential.  As a former legislator, I can attest first-hand the importance of fundraising and the impact it has on the election process.  In ArMA’s case, the political reality is simple: the organization can’t claim to be serious about advocacy, and at the same time run a financially weak PAC.

ArMA will be gathering data from other state medical associations to establish metrics for ArMPAC performance.  This will then be used to develop a campaign with clear goals and objectives to strengthen ArMPAC finances and improve its candidate selection process.  Suffice to say that a political action committee supporting Arizona physicians should have a membership and financial strength equivalent to the importance of the issues at stake, and the capabilities of its members.  Ultimately, the goal should be no less than becoming a national leader in organized medicine for PAC participation and funding.  Working toward this goal is absolutely essential for electing more pro-physician policymakers and giving physicians a voice in the policymaking process.

Please stay tuned for upcoming developments on these important initiatives and consider how you can participate.  In addition to the many benefits already provided by ArMA membership, the organization looks forward to the future with these additional efforts to become the advocacy leader its members expect.  With plans in the works to form a new healthcare advocacy coalition as well as increase our ArMPAC strength, physicians are poised to become more competitive as a political force in the next few years.  Clearly, the situation demands it – the stakes are too high to leave the practice of medicine in the hands of others.  ArMA looks forward to working with its members and friends in rising to the challenge and charting not just one, but two paths to future advocacy success. 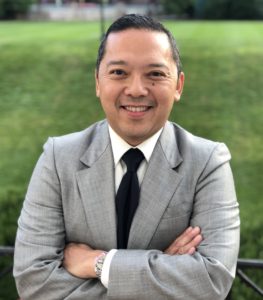 Mr. Amores comes to ArMA with over 25 years of work in both the legislative and executive branches of government, in addition to extensive private sector experience. He is a seven-term member of the West Virginia House of Delegates, where among other leadership positions he served for three terms as the Chairman of the House Judiciary Committee. As ArMA’s Director of Government Relations, Jon is responsible for the overall management of ArMA’s advocacy efforts and directs the activities of the advocacy team.