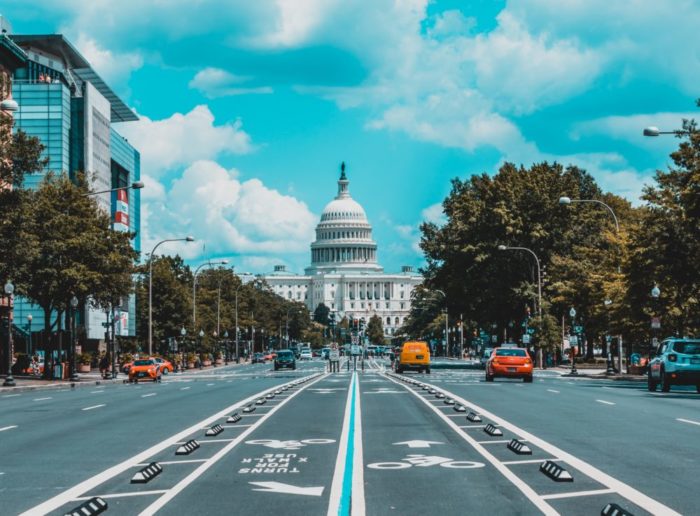 We hear about Political Action Committees (PACs) and their significance. You may have even contributed to the Arizona Medical Political Action Committee (ArMPAC). But what is a PAC, and how does it influence public policy? This article is intended to answer just that: why PACs exist, how they are managed, their influence in politics, and how decisions are made with your contributed money.

What is a PAC?

Formally known as a Political Action Committee, a PAC is an organization in United States politics that raises and distributes funds to candidates that are seeking political office. PACs exist on both state and national levels and are generally formed by corporations, unions, associations, or organizations. The first PAC was created in 1944 when the Congress of Industrial Organization’s sought to raise money to assist the reelection of President Franklin D. Roosevelt. Up until the Federal Election Campaign Act (FECA) of 1971 (which has been amended multiple times), PACs provided vital monetary support to political campaigns and resulted in political influence based on the money.

The Federal Election Campaign Act was adopted in 1972 to regulate the raising and spending of money in U.S. federal elections and limit the influence money had on politics. Although this act limited the amount a corporation, union, or private individual could give to a candidate, it ultimately helped proliferate the popularity of PACs today; by soliciting smaller contributions from a much larger population, PAC popularity steadily grew from 600 in the early 1970’s to more than 4,000 today.

On a state level, each state has its own set of campaign finance laws that govern the activities of a state PAC. Arizona Revised Statutes §§ 16-901 through 16-931 contain the Arizona laws governing Arizona PACs. Additional information can also be found on the Arizona Secretary of State’s website.

While PACs may be partisan or bipartisan, ArMPAC is a bipartisan Political Action Committee. It is ArMPAC’s goal to support medicine-friendly candidates running for office who are committed to addressing the multitude of issues involved in the delivery of quality healthcare to all Arizonans. While ArMPAC provides financial support to candidates for statewide offices who generally support the goals and objectives of ArMA, it is governed by its own bylaws and is governed by a Board of Directors, comprised of physicians from varying political parties and medical backgrounds.

What is a “Contribution”?

A “contribution” is any form of a donation provided to a PAC that supports a candidate’s chance of being elected. Money given by the PAC to a candidate in support of their campaign must be given in the form of a contribution. Contributions are given out during election cycles to support both the primary and general elections. Prior to the beginning of the legislative session, contributions can also be distributed as a reminder to legislators of their PAC support.  ArMPAC is an active participant at both of these as well as any special circumstances and situations allowed by law.  ArMPAC cannot, by law, contribute directly to any federal candidates, but has a longstanding relationship with AMPAC (the AMA’s PAC) serving in an advisory role in recommendations to AMPAC who in turn does endorse and financially support Arizona candidates in federal elections.

Contributions from ArMPAC are not ever partisan. The party to be supported by this PAC is the House of Medicine for Arizona, regardless of political party affiliation.

Campaign Finance Reports are a public record and must be filed with the Arizona Secretary of State. Click on the preceding hyperlink to see the ArMPAC report filed on August 16th, 2018. Detailed in these reports are the contributions received by ArMPAC, contributions distributed to candidates, and PAC related expenses. If you would like to see past financial history of ArMPAC click on this LINK.

Contributions to ArMPAC have helped achieve major victories in recent years, including:

How does a PAC decide who they are going to support?

The PAC board methodically, carefully, and with due diligence evaluates the candidates prior to making any decision of support.  ArMPAC considers the demographics of each voting district, voting records (if applicable for each candidate), prior endorsements, and policy positions pertinent to the House of Medicine prior to an endorsement. Above all else, ArMPAC looks for those candidates who will support this House of Medicine and the patients that we serve. ArMPAC focuses on local elections but makes recommendations to the American Medical Political Action Committee (AMPAC) who then endorse Arizona candidates in the federal election.  We simply cannot accomplish our goals for ArMA and ArMPAC (and patients and physicians of Arizona) without having the best selection of legislators willing to listen, meet with us, learn from us, and support our causes.  The make-up of the ArMPAC board is bipartisan and is made up of Democrats, Republicans, and independents.  In turn, while for obvious reasons its actual discussions are confidential, it needs to be understood that all decisions by the ArMPAC board are made on a majority vote as all candidates are likewise vetted, investigated, interviewed, and decisions made without any regard to party and political affiliation.  In addition, know that nearly 100% of dollars contributed to ArMPAC go directly to candidates as ArMA and ArMPAC take great strides in minimizing any and all expenses in this endeavor.

How do I get involved?

To learn more about all the registered PACs in Arizona, you can visit the Arizona Secretary of State website here. To learn more about getting involved with ArMPAC, please visit our website or contact Grace Meili or Ingrid Garvey today!

Letter From The Editors - Summer 2018

What We Know After The Primaries