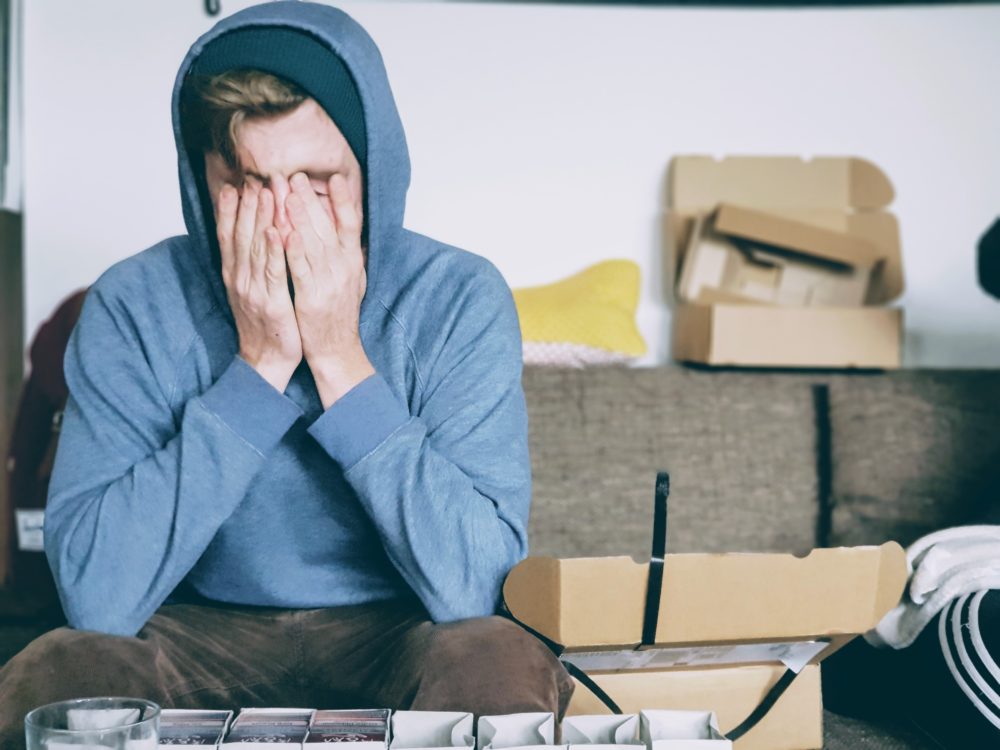 Surprise billing (or out-of-network billing) has been in the news a lot lately. It’s clear the issue of surprise billing is complicated, and any solution will impact many aspects throughout the health care system.  Currently, there are several bills in Congress to address this issue.  One thing is clear, patients deserve a national solution and not a short-term band-aid.  The American College of Emergency Physicians (ACEP) and the Arizona College of Emergency Physicians (AzCEP) strongly believe that the best solution is an independent dispute resolution process or IDR.

Surprise billing is something that more than half of Americans received last year when they were billed for the care they thought was covered under their insurance.  In the case of emergency care, it is particularly frustrating for patients and providers.  Unlike most physicians, emergency physicians are prohibited by law from discussing costs of care or insurance details with patients until they are screened and stabilized.  This protection is known as EMTALA (Emergency Medical Treatment and Labor Act) and ensures that physicians focus on immediate needs. However, it means that patients may not fully understand the potential costs of their care or limits of their insurance coverage until they get the bill.

There are proposals in the House and Senate under various stages of discussion.  There is a bipartisan consensus for taking patients “out of the middle” of billing disputes. The challenge facing legislators is to identify a solution that avoids granting excessive leverage to insurance companies, does not cause massive systemic disruption, and does not delay or impede access to emergency care.  Any proposal that allows the government to “benchmark” or set rates is very likely to fail or cause greater problems down the road.  A New York law passed in 2015 might just have shown us an alternative way to move the patient out of the middle.

Instead, emergency physicians are advocating for legislation that would implement a “baseball-style” independent dispute resolution (IDR) process to settle billing disputes between insurers and physicians. This approach is proven, fast, and fair. It brings insurers and providers to the table and has nearly eliminated surprise bills in New York without adding significant costs or administrative delays. Three noteworthy facts about independent dispute resolution:

There is one bill in the House of Representatives, HR3502 or the “Protecting People from Surprise Medical Bills Act” introduced by Representatives Ruiz, Roe, Bera, Morelle, Taylor, Bucshon, Shalala, and Wenstrup.  It is the only legislative framework before Congress that takes patients out of the middle of medical billing disputes, continues to ensure patients have access to health care services when and where they need them and provides a level playing field for physicians and insurers.

It is hard enough to keep ER’s open, especially in rural or underserved areas.  Just this year Phoenix St. Luke’s announced the closure of its ER which comes on the heels of Maryvale hospital also closing its ER in recent years.  Only the IDR process has evidence behind it to show it can reduce out of network surprise bills while keeping prices and rates from rising.  The stakes could not be higher for emergency medicine and the patients who need it. 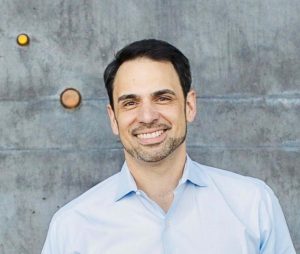 Nicholas Vasquez, MD, MHSM, FACEP, is an Arizona native who practices at Chandler and Mercy Gilbert.  He is a graduate of the University of Michigan Medical School and finished his emergency medicine residency at Yale New Haven Hospital.  He is a passionate advocate for healthcare, both for patients and for the people who work in hospitals. He served as the Arizona ACEP Chapter President from 2011-12 and has stayed involved in advocacy since.  Most importantly, he and his wife are proud parents of a wonderful daughter.